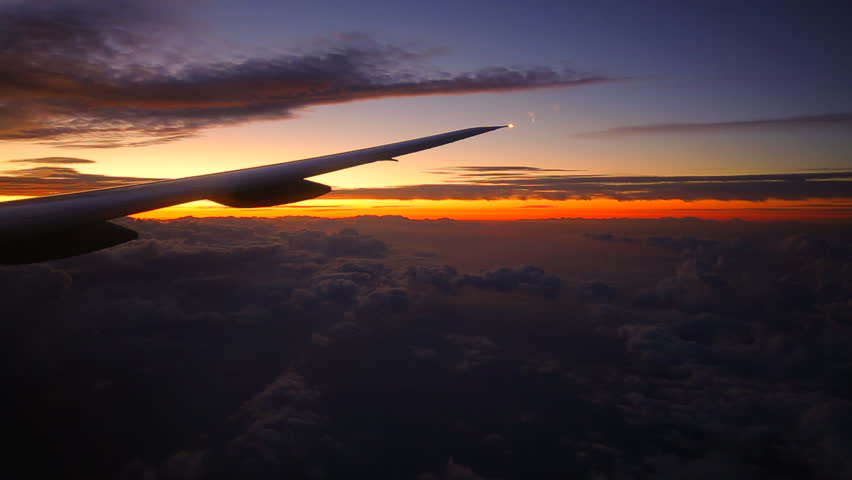 The Big Island of Aloha welcomes visitors from across the globe to discover its treasures unlike any other on earth. You may wish to find out more about a Hawaii Airport if you plan to visit the beautiful island. There are several airports spread over the six islands which cater to a number of domestic and international flights. These airports are located at Honolulu, Kahului, Lanai, Lihue, Kaunakakai, and Kona. In addition, there are several smaller airports and reliever airports.

It won’t be easy choosing an island on your first trip since each one has a charm of its own and has plenty to offer the discerning traveler. However, getting to these islands is easy since you will always find a Hawaii airport to touch down. Hilo International Airport (ITO) and Kona International Airport at Keahole (KOA) are the two major airports on Hawaii Island. Hilo International Airport is located in Hilo, Hawaii County and is operated by the State Department of Transportation. The airport is on the east side of island and services a number of interisland airlines which includes Hawaiian Airlines, go!Mokulele, and United Airlines as well. If you desire to visit east Hawaii then Hilo is just the right Hawaii airport for you.  Kona International Airport is located in Keahole in West Hawaii with many daily direct flights operated by major air carriers from the US, Canada, and Japan. Most flights are from Los Angeles, San Francisco, Denver, and Chicago. Since the island is pretty big you may consider arriving at Hilo in the east and then flying out from Kona in the west after your visit.

Honolulu – the gateway to Hawaii

Honolulu International Airport is the gateway to the island of Oahu and the world’s largest airport. The Hawaii airport is also the busiest with over 21 million passengers passing through every year. Located in Honolulu County, the airport has flights arriving and departing to all of the Hawaiian islands. There are daily departures to major cities in the US and to international destinations including Manila, Melbourne, Sydney, and Seoul. 27 international and domestic carriers operate to and from the airport which features a number of retail stores, restaurants and bars, ATMs, post office, business center, and more.

The enchanting island of Maui is home to the second largest Hawaii airport, Kahului International Airport and Hana Airport. Kahului Airport is also known as Maui Airport and is located three miles east of downtown Kahului. The airport is the only one on Maui Island that serves flights from the US mainland. The Hawaii airport is well equipped with amenities such as duty free shops, restaurants, and more, for the convenience of travelers. Hana Aiirport is located on the northeast side of the island and is served by commuter airlines. No matter where you wish to travel across the beautiful islands, there is a Hawaii airport to serve you.